Edmonton is well positioned for the upcoming economic slowdown, according to local real estate experts.

A panel of local real estate experts put Edmonton under the microscope last week at the RAE’s yearly Commercial Breakfast Panel Discussion, hosted by the REALTORS Association of Edmonton. Throughout the two-hour event moderated by Adel Hanafi, the panelists examined Edmonton’s response to interest rates, the forecasted 2023/2024 recession, employment and migration, the supply chain post-pandemic, and more. The reoccurring theme in each answer: Edmonton is well positioned to grow through the recession with real estate being the foundational industry that will drive the province’s growth.

“We are getting B’s, but we should be getting A’s” – Malcolm Bruce, Edmonton Global

A unique voice on the panel as the spokesperson for the Edmonton Region’s economic development, Bruce cited numerous examples of how the Alberta economy will lead the country in GDP growth. Outside of the traditional oil and gas sectors, the Edmonton region is receiving international recognition as Port Alberta, an epicentre of Hydrogen production, world class education facilities and a leader in agriculture. 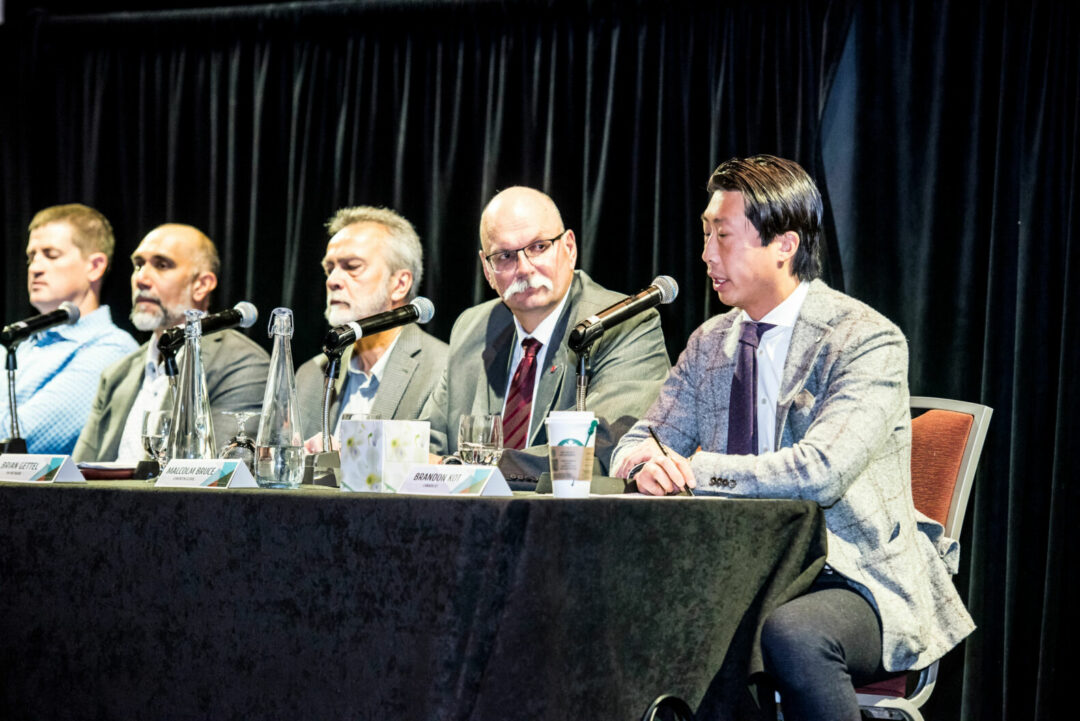 “[Economic Forecasts] are predicting slowdowns for almost all the provinces, but the leader of the pack is going to be Alberta… This bodes well for our real estate market,” – Brian Gettel, The Network

Edmonton’s employment demand was cited by many panelists as an issue, but the solution (migration) is well within reach.

“There is a spotlight on Alberta, especially for national tenants” – Cameron Naqvi, Cameron Corporation

Both developers on the panel – Cameron Developments and EVER Real Estate Developments – echoed the trend that national retail tenants are looking to the Edmonton region to launch new locations. Most recently two of America’s popular restaurant chains PF Chang’s and California Pizza Kitchen launched their first Alberta locations in Edmonton with Chipotle and Chick-a-Fil also shopping for locations. So why is retail so strong in Edmonton? 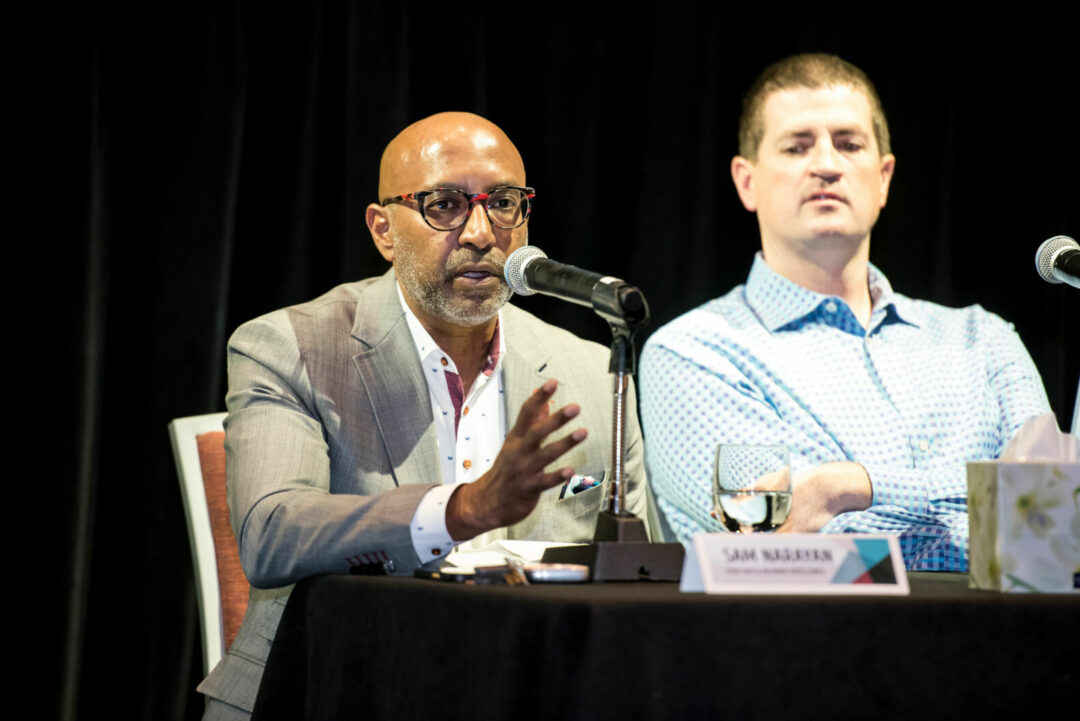 What one panelist called the “Black Swan Event”, the post-covid conditions, and how that has affected the way each institution does business was also discussed. An underlying theme was that in Alberta, businesses are resilient, and those who were able to adjust are in a good position.

“Real estate is a long-term business, it’s about time in the market, not timing the market.” – Brandon Kot, Canada ICI 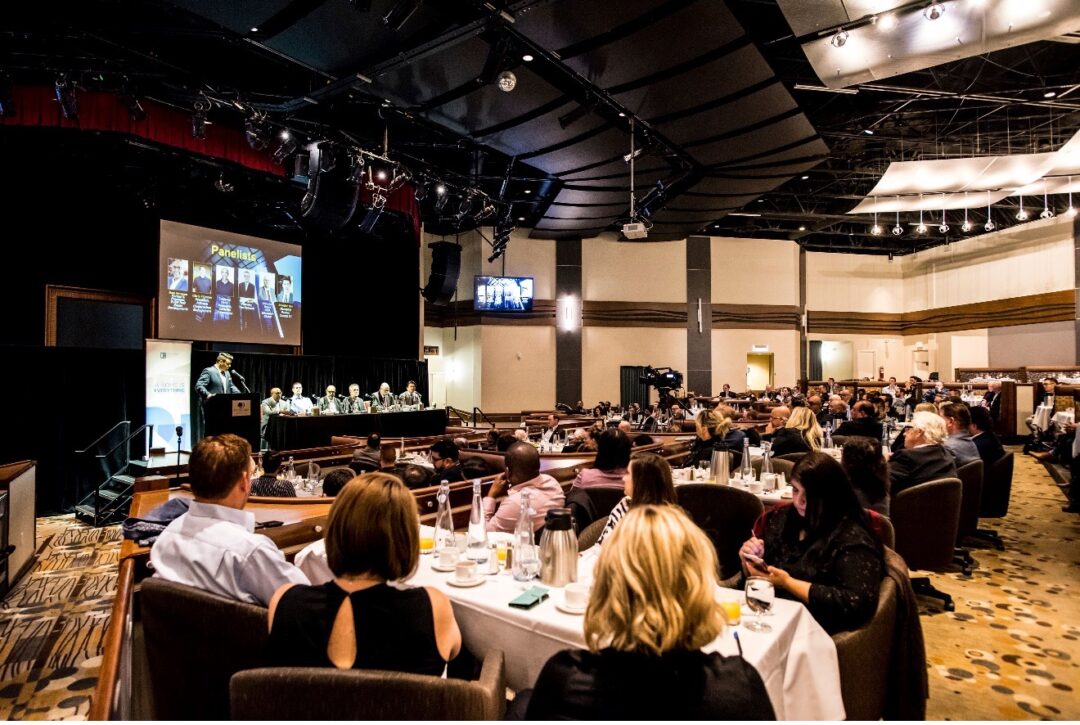 In a high-interest, post-pandemic economy, businesses are making longer-term strategies to make project yields work. However, mitigating risk and using caution has never been more important. Fillmore brought to attention the significant fluctuations in materials cost, and the implications for developers.

Reach more on the Edmonton Advantage.