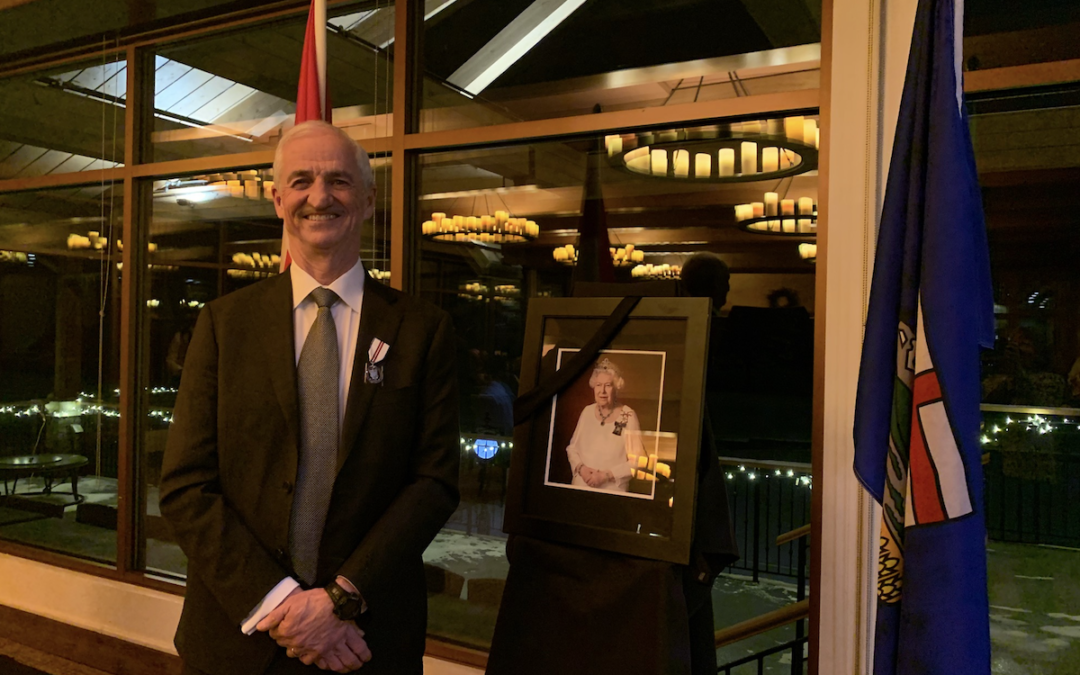 On December 8th, 2022 Don Patterson was selected as the recipient of the Queen Elizabeth II’s Platinum Jubilee Medal Award.

The Queen’s Platinum Jubilee Medal (Provincial) commemorates the 70th anniversary of the Accession of Her Majesty Queen Elizabeth the Second to the Throne as Queen of Canada. Several Canadian Provinces, including Alberta, created a commemorative medal, scope and intent to align with this anniversary. The Queen Elizabeth II’s Platinum Jubilee Medal has been awarded to 7,000 Albertans throughout 2022 in recognition of their significant contributions to the province.

Nominations were submitted by a broad range of partners including Members of the Legislative Assembly, Indigenous organizations, the Canadian Armed Forces, and various Protective Services.

Don Patterson has made significant contributions to Canadian communities and vulnerable groups, with a focus on Aboriginal Youth and Youth Wellness and intervention programs.