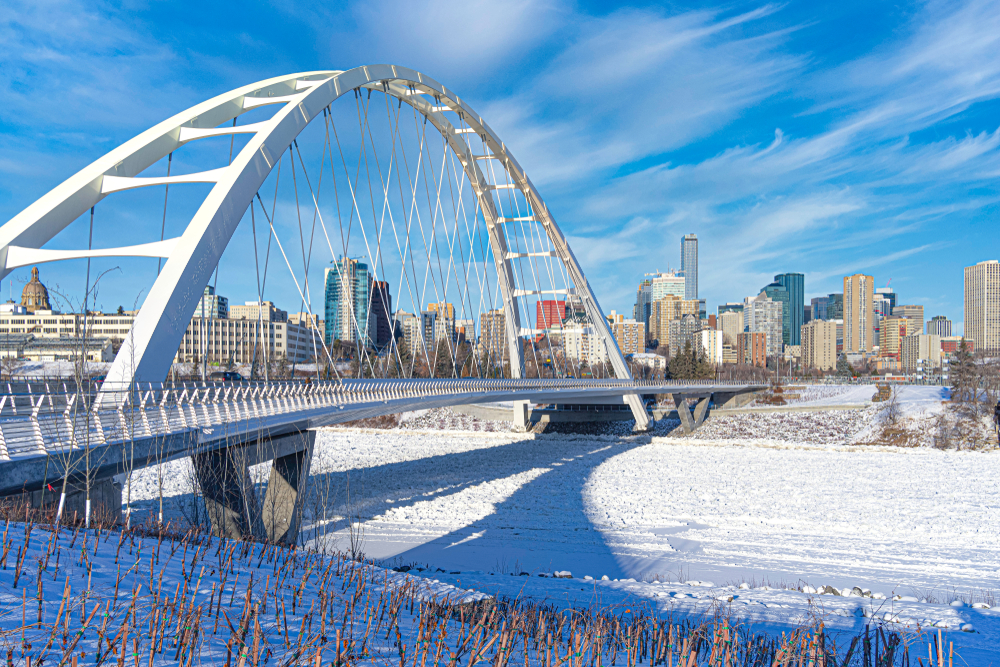 Prepared by Don Patterson with input from Malcolm Bruce, CEO of Edmonton Global

Real estate is but one piece of the puzzle in Alberta’s economy. As leaders in Edmonton’s real estate market, having a deeper understanding of the unique selling propositions of our province, the forecasted development in various industries, and the long-term trajectory of growth for our region allows us to better represent our clients, and support the objectives of the province. We are pleased to share some of the significant highlights of the Edmonton Region Advantage, which has been prepared in collaboration with Edmonton Global.

While housing demand and prices are being dampened in many parts of Canada due to rising interest rates, the Edmonton Metropolitan Region and Alberta are poised for tremendous growth. 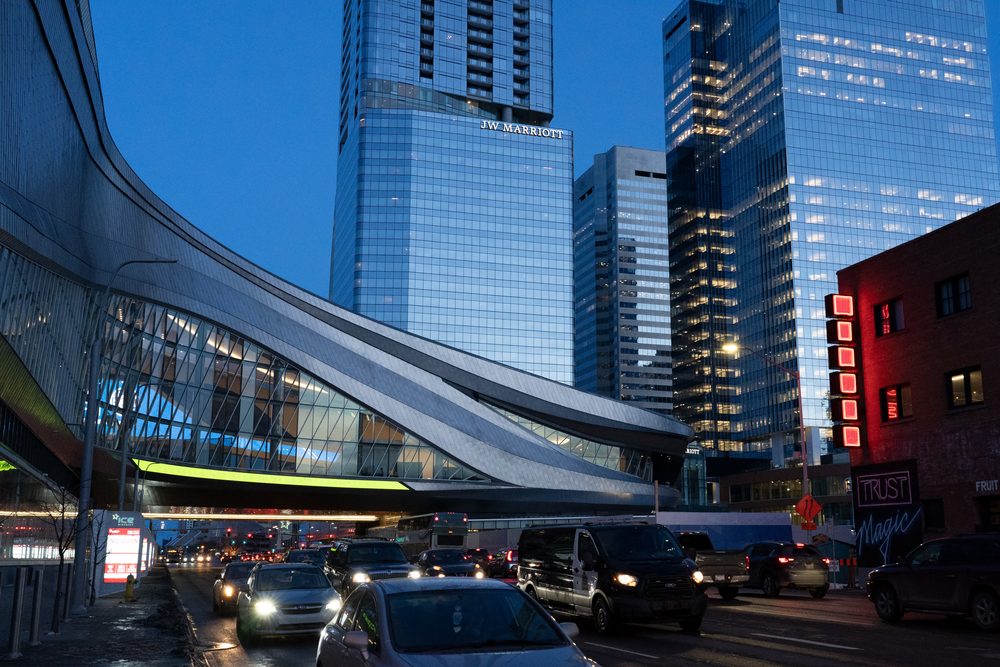 A leader in Economic Diversification

Edmonton has carried the reputation of being dependent on the Oil and Gas sector since the early 1980s, however, in the past 10 years has made significant reforms to decrease dependency on this industry, and diversify in areas of Tech, Education, Science, Logistics, Media, and Tourism. 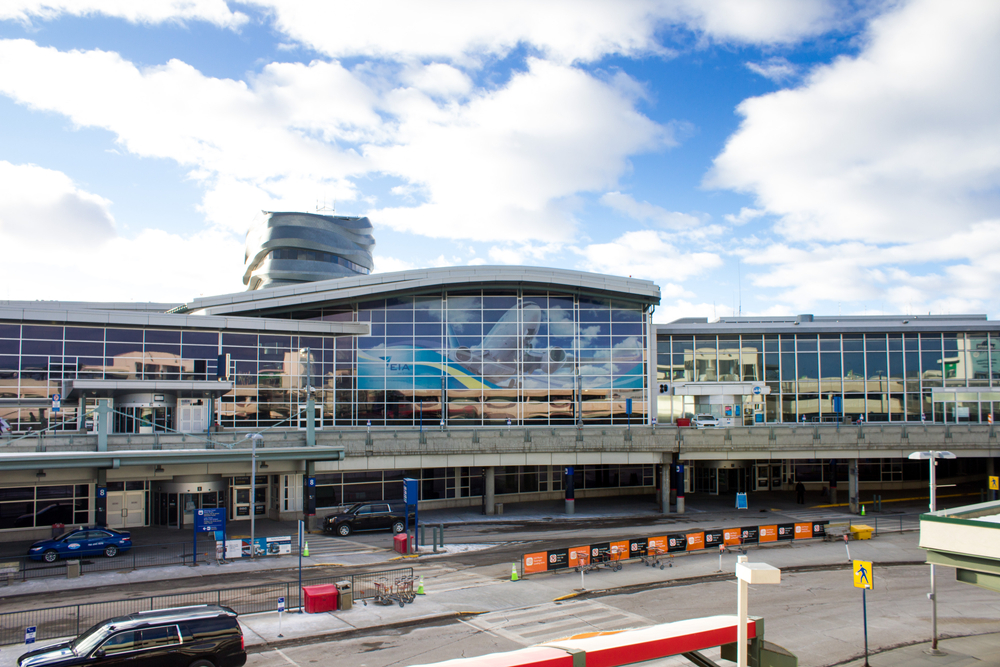 Being the capital region of the province, we also benefit from the tremendous growth in Alberta.